The skimountaineering World Championships in Comapedrosa Andorra ended the past Saturday: an amazing show lasted one week during which the best athletes in the world fought themselves for the first spot on the podium.

The format was divided into four appointment: the Sprint race on Tuesday, the Relay race on Wednesday, the Vertical race on Thursday and the most anticipated Individual race on Saturday. 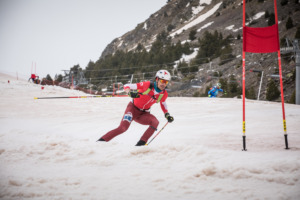 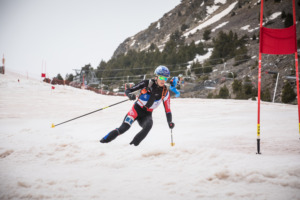 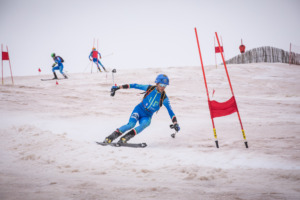 Wednesday was dedicated to the Relay race with the victory of both men and women with the Italian teams composed of Maguet, Boscacci, Canclini and Antonioli among the men and Martini, De Silvestro and Veronese among the women.

The Vertical race on Thursday did not betray expectations and woas won by the swiss Remi Bonnet and by the French Axelle Gachet Mollaret, who set the best time on the 720 meters of elevation of the Arinsal slope.

A special mention to the young Italian Sebastien Guichardaz who achieved success in the U23 category. 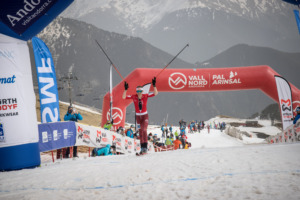 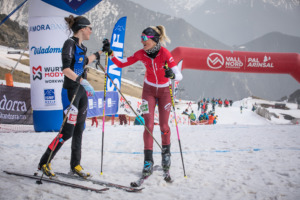 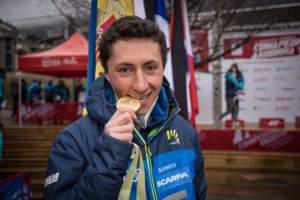 In the men’s field success is sanctioned in the last meters before the finish line with Eydallin preceding Robert Antonioli and Davide Magnini.

Among women, however, the Axelle imposes an unsustainable pace for her opponents and maintains her lead throughout the race. 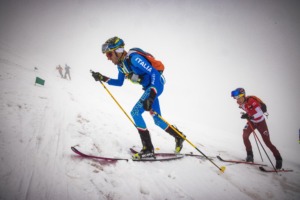 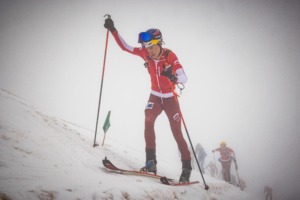 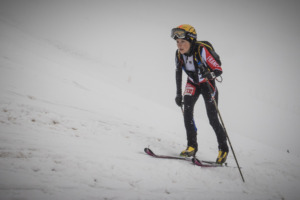